I’ve been unhappy with the standard flash on my camera for a while now, and from time to time find myself in dire need of a flash gun which can be pointed at the ceiling (think indoor shots, no natural light, etc). Instances of need however are not frequent enough for me to invest in a Nikon SB-600 (yet), but they are frequent enough to be a cause of great irritation and sleepless nights.  Ok, perhaps not sleepless nights, but you know what I mean.

So, while looking around the shed for a hammer (all 3 of my hammers seem to have grown legs – don’t ask!), I came across an old flash gun that I picked up many many years ago from eBay for a few quid. 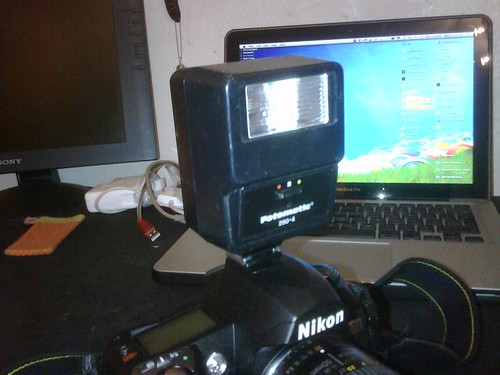 (Yes I know its a rubbish photo, taken using my phone)

After excitedly fitting it to my camera, I decided that its “intelligence” was very limited, and I mean VERY limited!  There was also no way to point it upwards – so out came the cardboard, scissors and sticky tape. 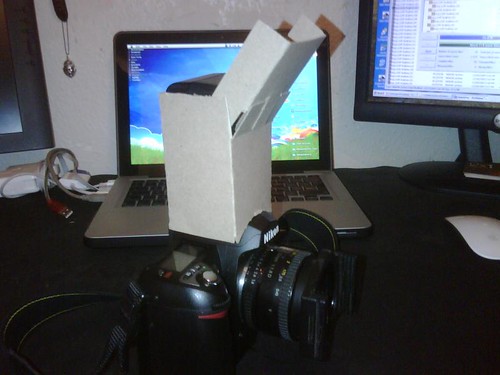 Ta da 🙂  I’ve set it to full power manual mode, the camera can only tell it when to trigger, but at least its brighter than the standard flash, and its firing light upwards.

Here is an early test shot, taken indoors, my desk lamp was the only source of light in the room. 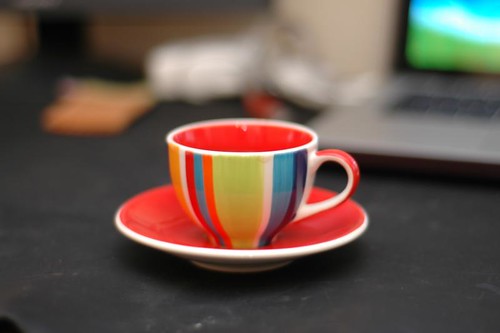 Ok the shot is blurry, but the result I’m looking for is the gauge and quality of the light, which is spot on (for a cheap little flash gun and some cardboard). 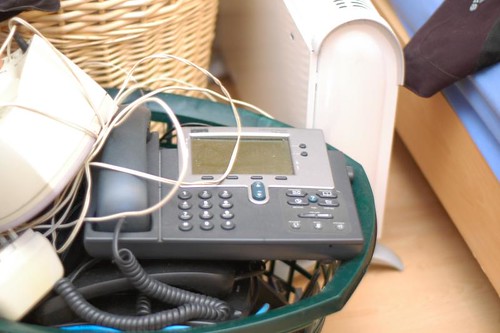 Again the only source of light in the room other than the flash gun is my desk lamp.  I’m somewhat pleased with the result 🙂

Naturally, give it a few months and I’ll be blogging about how this setup was rubbish and I invested in an SB-600 🙂  Then again, this “natural” hardware progression is the better way to go in my opinion.  Fudge/Bodge it until you know how to use the tools, then get good tools.